We would like to introduce you to some of our Aviators who began their journey at Ocean Aviation Flight Academy. See where they’ve gone and what they’ve accomplished! 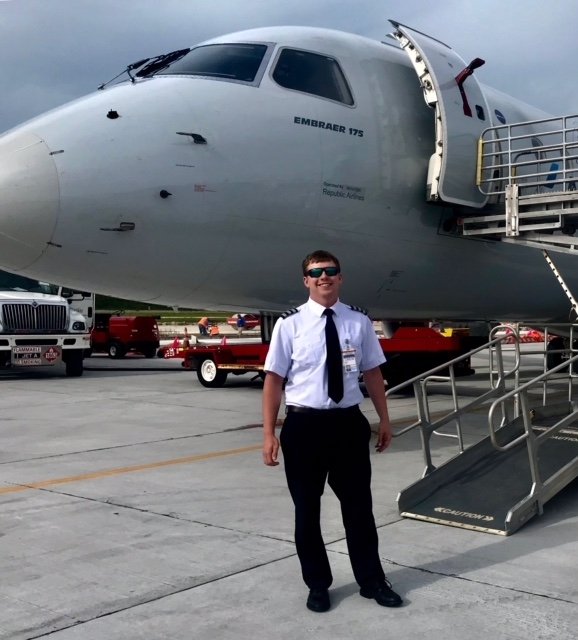 Meet Peter Roberts! Came to Ocean Aviation Flight Academy in May, 2016. Today, Peter is an airline pilot, flying routes for Republic Airlines, with routes as far south as Key West and as far west as Salt Lake City. So proud of all Pete has accomplished... 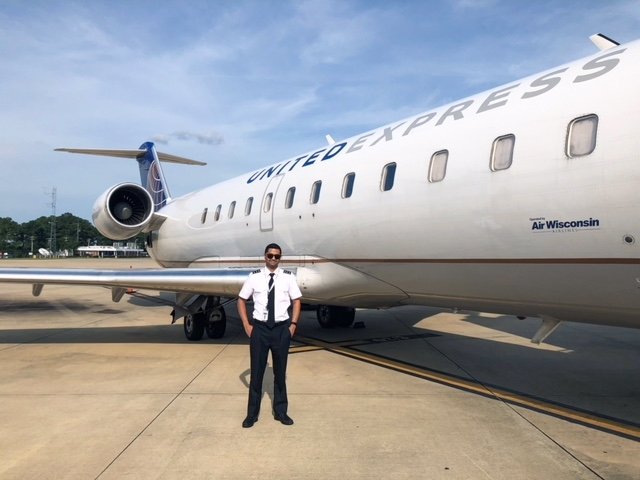 Meet TJ Patel. Class of 2018. After completing his flight training, TJ returned to become a flight instructor here at Ocean Aviation. Today, TJ is an airline pilot for United Express. 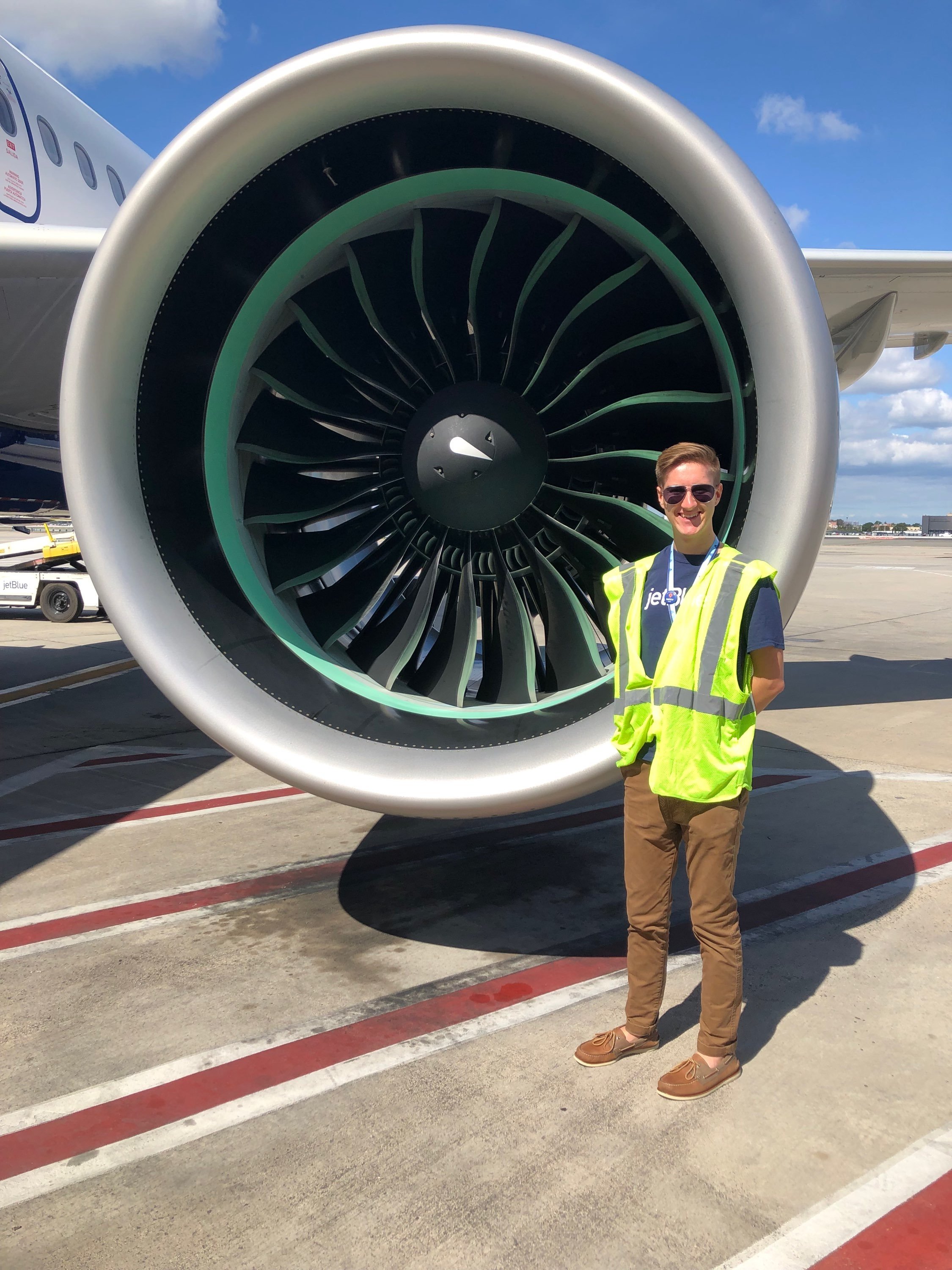 Meet Kevin Hudgins, Class of 2014. After graduating from Ocean Aviation Flight Academy, Kevin chose aviation management and went on to a great career with Jet Blue Airlines, as a Safety Data Analyst on their safety business intelligence team. Kevin still enjoys stopping by and flying the Cessnas in his spare time. 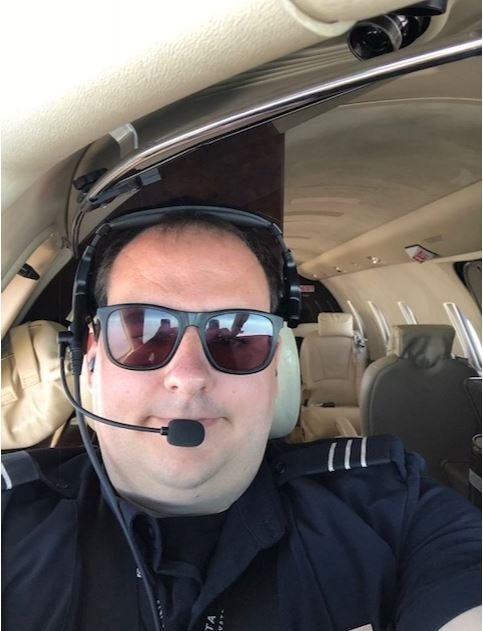 Meet Chris Curtis, class of 2015. After completing his flight training here at Ocean Aviation, Chris became part of our team as a flight instructor. Then onward and upward to a Captain with Cape Air. Today, Chris flies Citation XLs for one of the leading charter operators in the country. Could not be prouder of Chris as he lives what most only dream about. 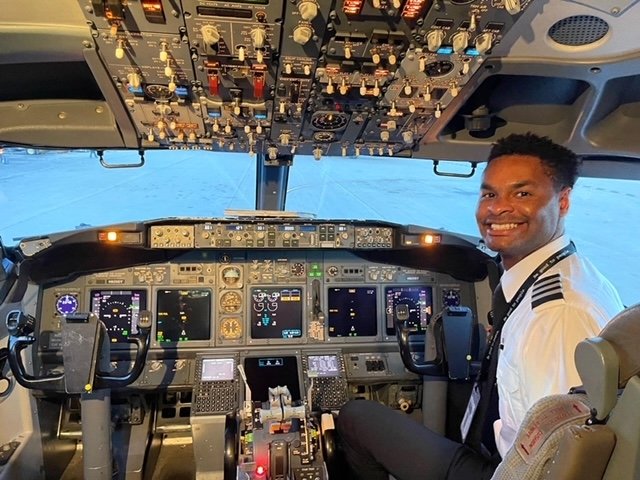 Meet Josh Smith, Class of 2018. After graduating from our Professional Pilot Couse, Josh has gone on to his dream career, now flying Boeing 737’s for Sun Country Airlines. We could not be more excited and prouder of Josh as he lives his dream of being an airline pilot 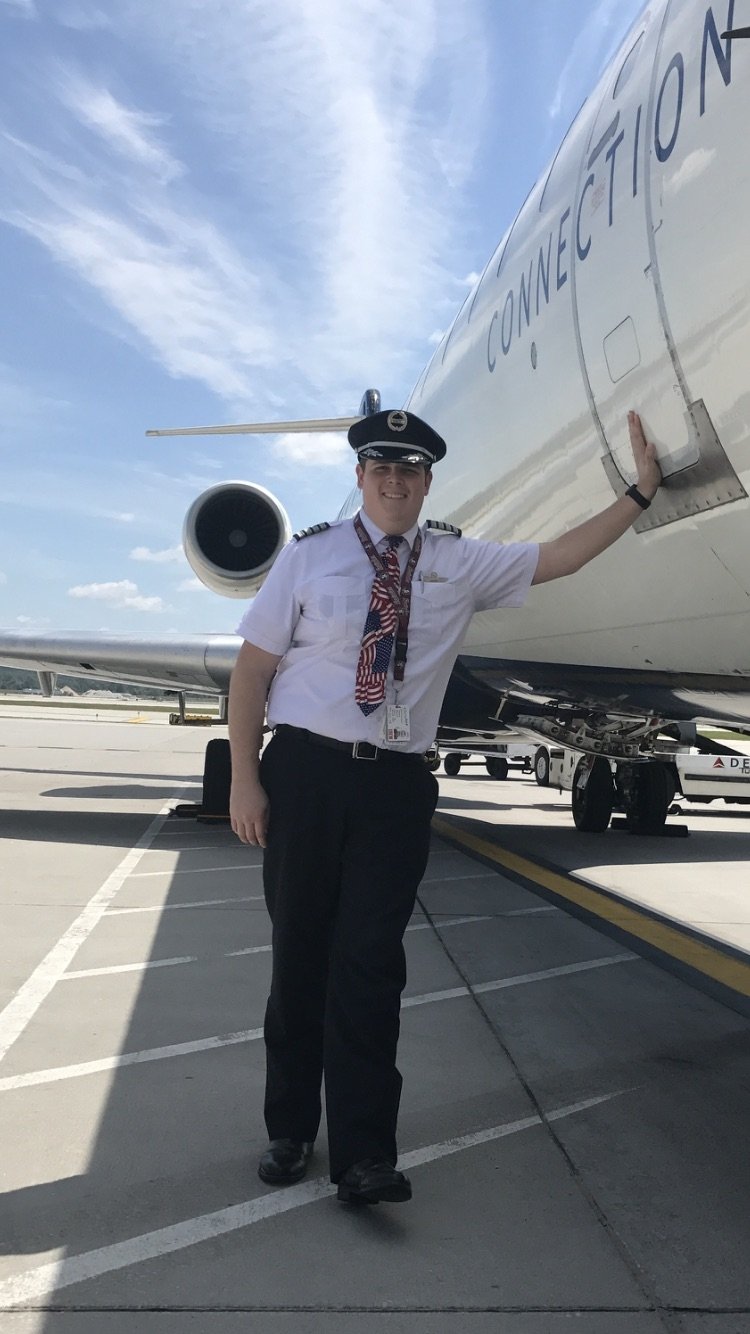 Meet Charles Bowser. Charles came to Ocean Aviation November 2013 and continued to work as one of our flight instructors, passing his excellent flying skills on to our students. Charles recently checked in. He had been flying the CRJ for GOJET. He recently moved up to the major leagues, now flying for Atlas Air. So proud to have worked with Charles and to watch his success. You might recognize Charles as he starred in our Christmas television commercial we still have on television during the holiday season. 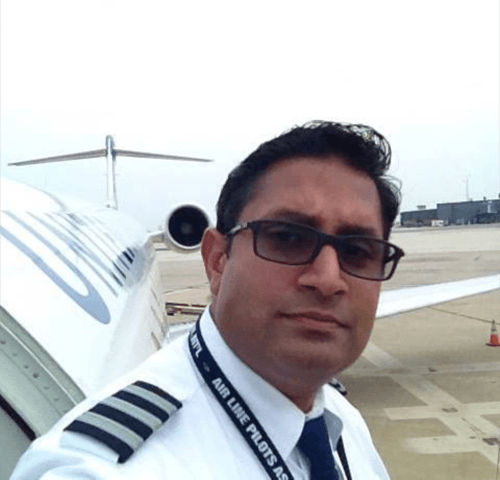 Meet Alan John! He says, "Thanks for giving me my first break, this wouldn't be possible without your help."

Meet Marc Hutcheson! After spending three years at Ocean Aviation Flight Academy, he went out and lived his dreams. Hutcheson now flies for the airlines! We are so proud of him for all of his accomplishments. He added so much to our flight academy during his three years with us, and will always be a part of our success. 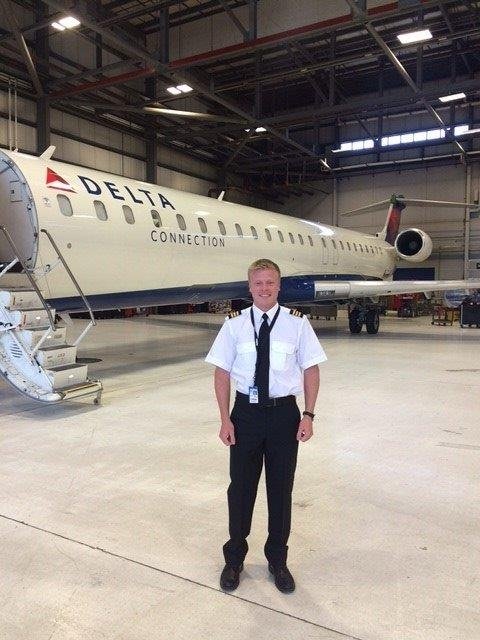 Meet Ryan Borth! Borth is part of Ocean Aviation's class of 2011. He went out on his first solo flight at the age of 16, and is now living up to his goals of being an airline pilot. He says, "Wanted to let you know I got my ATP certificate the other day. I'm based in Chicago and will be flying the CRJ 200, 700, and 900. Thanks for all the help over the years!"

Meet D.J. Patel! As part of Ocean Aviation's class of 2012, Patel earned his private pilot license here at the academy! Now, he is living his life as a professional airline pilot. We are so proud of D.J. and all of our students who work so hard to live out their dreams!